From the sale of punching units to fully-automatic production lines, with extremely high output for punching, bending and joining sheet metal.

My first memory goes back to 1977, when as a seven-year-old boy, I went to WEMO every Saturday with my father. Adjusting drawing boards, sorting out pens, making drawings at the drawing board and the impression made by the machines that were able to shape steel sheeting. I was unconsciously being sucked along in my father’s passion. At a very young age, my father allowed me to join him to customers and agents. Every holiday started with a visit to customers and/or agents, after all, it was en route anyway…

When I was older, I did a traineeship, did holiday work and went along to trade fairs. On Saturdays, I still went with my father, but now to convert scrap steel into usable items. I did this together with my elder brother, who had more affinity with the technology, which he was also studying.

WEMO, which was established in 1964 by Mr Moulen, started selling punching units. Mr Moulen had contact with my father, who as a 21-year-old was working at a technical company in the east of the country. Moulen saw something promising in my father, and so it happened; the Hoekstra ‘family’ moved from Raalte to ’s-Hertogenbosch. From then on, we started manufacturing punching units and a year later, we put the punching units in the required setup at the request of the customer, and driven if necessary. After this, we were asked whether we could also bend one of the edges of the metal sheet, this was no problem at all, and so bending also became a differentiator.

Around 1973, my father supervised the further automation of the machines, with their own power source and own controls. From 1982, Ben Moulen took it a little easier and from 1986, my father took over the business and so WEMO came under the proprietorship of the Hoekstra family. My father’s drive and passion gave the organisation positive growth. Projects were automated to an even higher level, the own controls were developed further up to the software and data processing of the present time. That is how the WEMO standard originated; inventor, maker and supplier of fully-automatic high-speed production lines for sheet metal with the focus on punching and bending. There were also several methods for joining, such as clinching, welding and gluing.

My father’s drive to look constantly at possibilities for the further automation of the process with a team of people with great technical problem-solving skills is still a drive behind WEMO. Now it is also about the further robotisation and computerisation of our solutions. Look at operating and checking our production lines by means of augmented reality, whereby the production line can produce fully-automatically 24/7. And offering proven technology, developed from the WEMO innovation process. I always say, invest in what you can computerise, automate or robotise, and let humans do the useful work that machines cannot do.

And now… I take my son along to WEMO. He already has a sharp technical insight at 12 years. I wonder what he will tell about WEMO when he is my age. 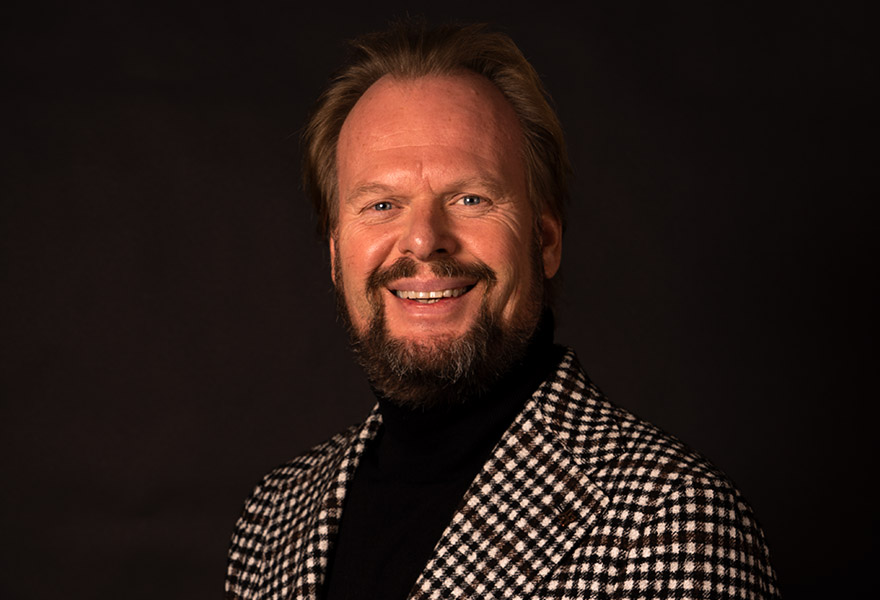